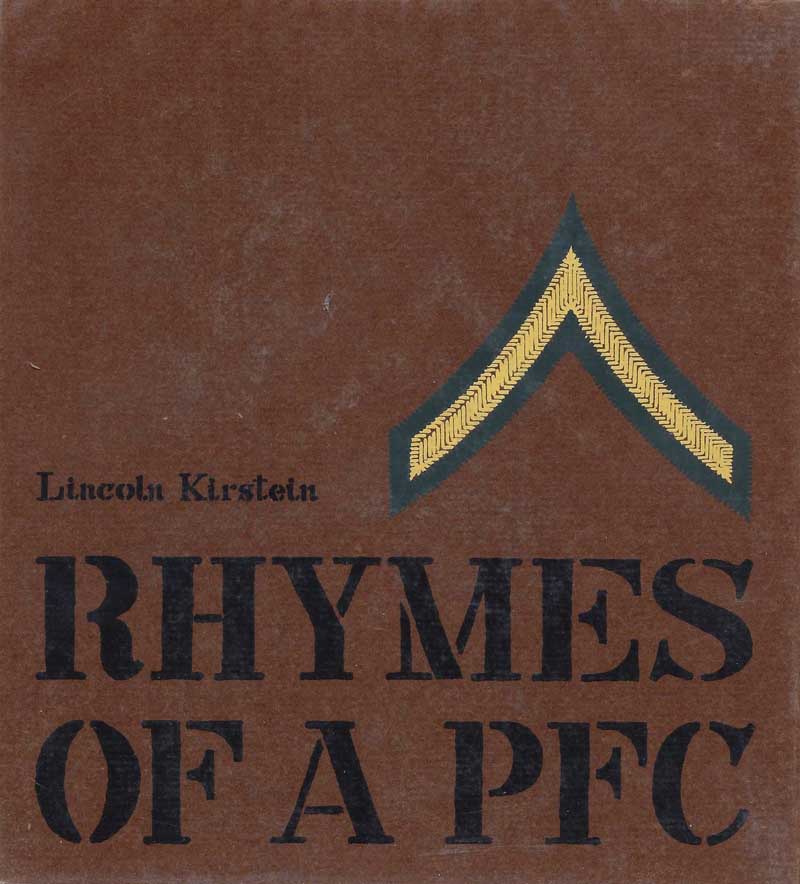 Pete Petersen, before this bit, a professional

He and a partner tossed two girls on the Two-a Day,

Swung them by their heels and snatched them

Lands him in Graves’ Registration, a slot few strive

He follows death around picking up pieces,

Recovering men and portions of men so that by dawn

Only the landscape bares its wounds, the dead are gone.

Near Echternach, after the last stand they had the

With much personal slaughter by small arms at

I drive for an officer sent down to look things over.

There is Pete slouched on a stump, catching his wind.

Good manners or knowing no word can ever condone

What happened, what he had to do has done,

A shimmering pulsation of exhaustion fixes him

In its throbbing aura like footlights when the curtain rises.

His act is over.  Nothing now till the next show.

He takes his break while stagehands move the scenery,

And the performing dogs are led up from below.

This was the end of a war:

Here we were, rounding the bend,

Racing towards peace against time,

Wild to be in at the end.

Rolling away from our road;

We chased after the fading guns

With hope our heaviest load.

For years we’d been one and one-

Millions of ones, all apart;

The end of this war which everyone won

Was time to unbuckle the heart.

Only a small border town;

Bright banners hung to the ground;

Weather sighed thanks, everyone laughed,

Brooks made a bubbly sound.

They said: “Take any bed here.

Bathe in the brook by the gate.

Sleep through the steep or fading star.

Don’t wake up till it’s late.”

I walked into a white room

And found me a big double bed.

On its fresh crisp counterpane

Its four lips made one mouth:

Across the pulse of her childish breast.

They were not startled by me.

I sat on the edge of their bed,

Held his open hand in my hold;

Our fingers joined beneath the weight

Of her fair hair’s curly gold.

Linen sheets fold back from flesh;

Tan skin is kissed by white.

Here’s where we’ve all come to play

Tonight and every night.